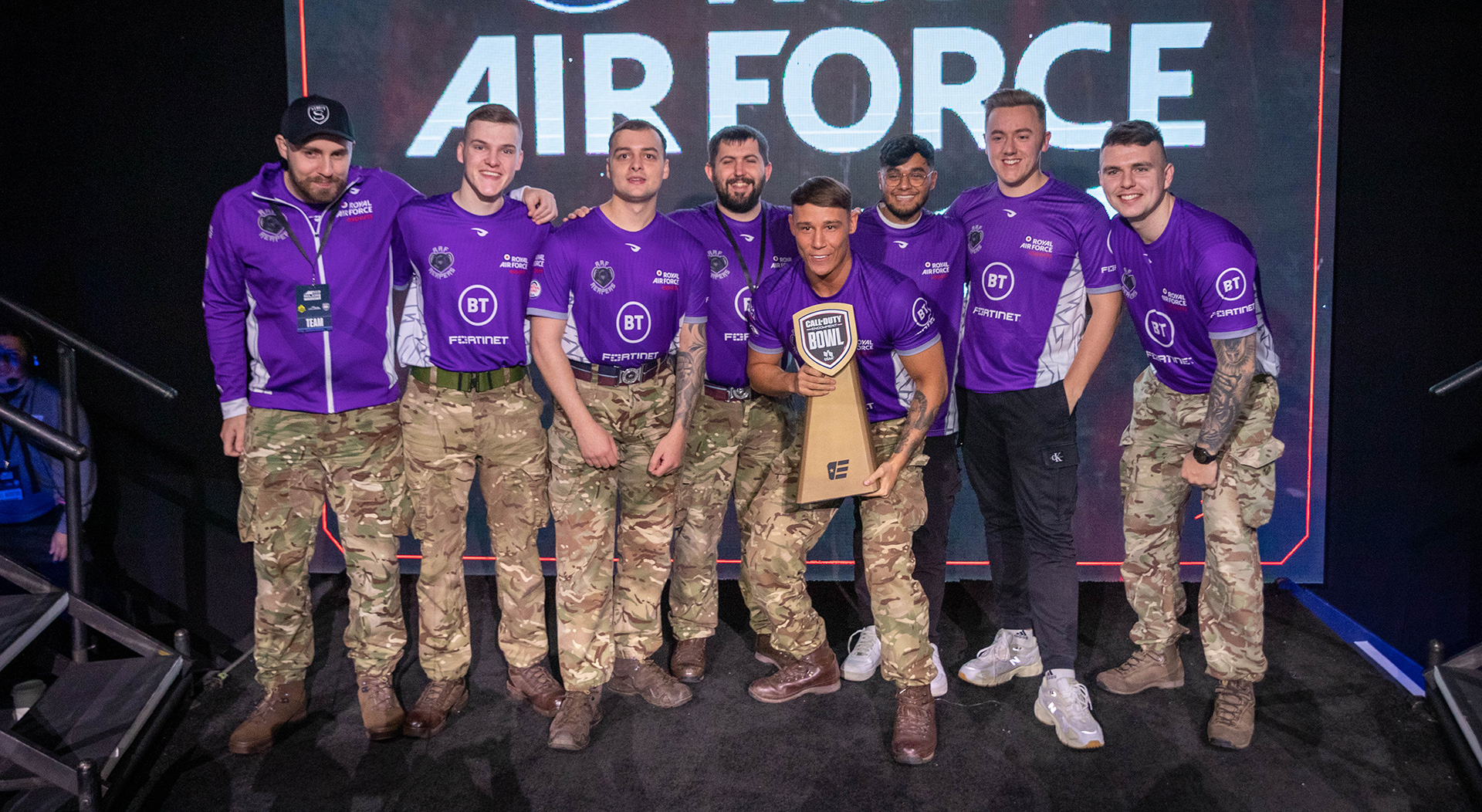 This humbling start to their C.O.D.E. Bowl title run saw them fall to last place overall with only eight points through two matches. After halftime, the Royal Air Force looked like a completely different squad, racking up nearly 80 points off back-to-back high elimination matches.

Held adjacent to the Call of Duty League Major I event in Raleigh, North Carolina, C.O.D.E. Bowl III brought back the reigning champions US Space Force to compete against esports teams from all other US and UK military branches — Royal Navy, British Army, and Royal Air Force from the United Kingdom, as well as US Army, Marine Corps Gaming, US Navy, US Air Force, and the Coast Guard. Each squad was led by two captains from the Call of Duty community, who represented some of the best personalities and competitors across the game’s Multiplayer and Battle Royale modes.

During the event, branches were split into two Trios for four Mini Battle Royale matches in Warzone 2.0. Points were awarded to each Trio based on eliminations and squad placement in each of the four matches, the team with the highest combined score between the two Trios took home the trophy.

Also at the event was a Call of Duty®: Warzone™ Mobile tournament, showcasing military teams competing for fun in the game’s Blitz Royale mode during its limited-release period.

Congratulations once again to the Royal Air Force for winning C.O.D.E. Bowl III, and thank you to everyone who participated and watched this event. Wonder how they’ll keep the C.O.D.E Bowl trophy safe in the coming year?

More About the Call of Duty Endowment 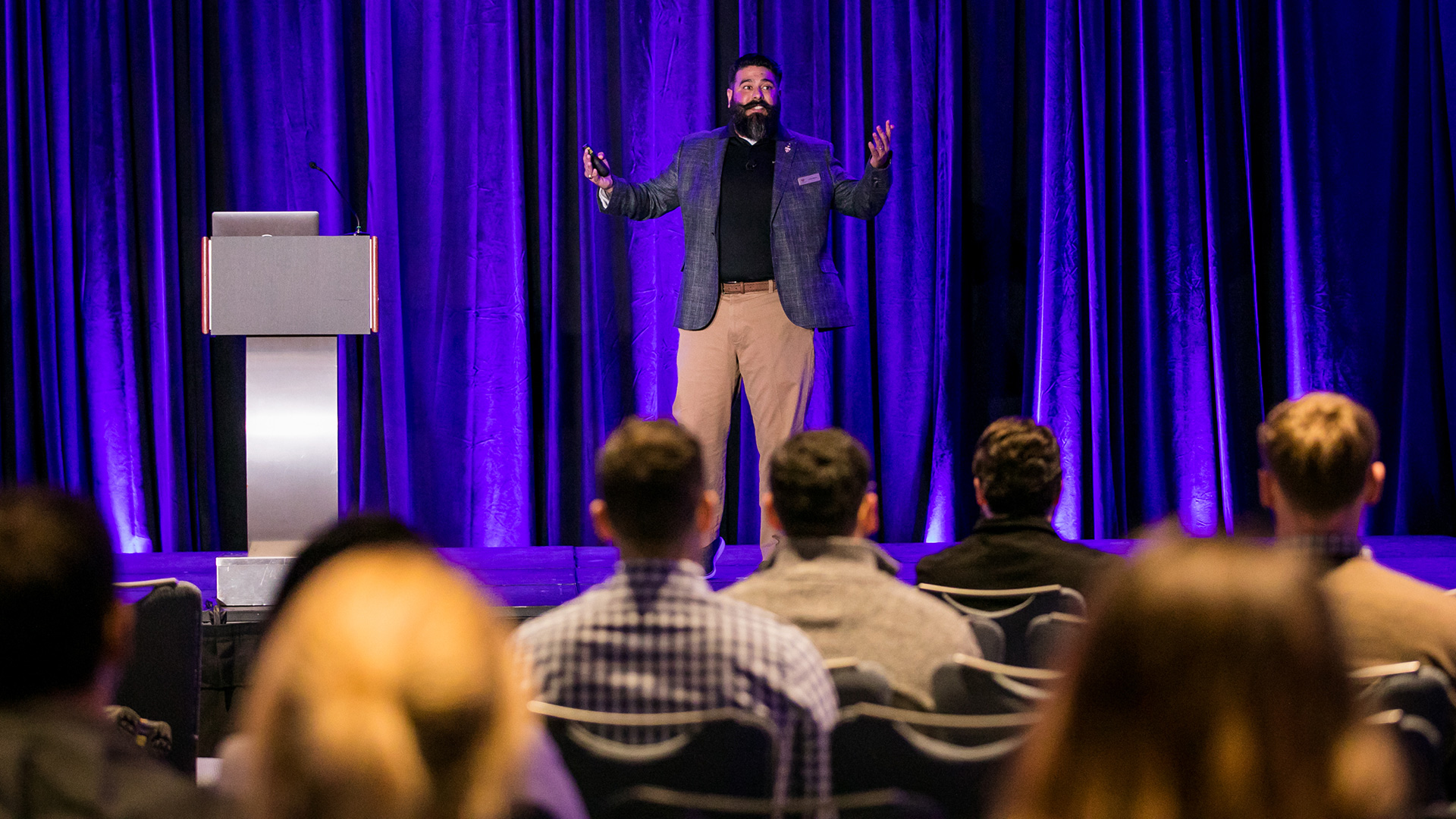 The Call of Duty Endowment is a nonprofit organization that seeks to help US and UK veterans find high-quality careers by supporting groups that prepare them for the job market and by raising awareness of the value vets bring to the workplace. To date, the Endowment has funded the placement of more than 110,000 veterans into good jobs. For more information about the Call of Duty Endowment, please visit www.callofdutyendowment.org.

Call of Duty®: Modern Warfare® II and Call of Duty®: Warzone™ 2.0 Season 01 Reloaded: Everything You Need to Know, Including DMZ Building 21

A new weapon and two new Operators highlight a midseason update that also brings a high-stakes biological laboratory to DMZ and a limited-time Warzone Cup game mode to Warzone™ 2.0. Plus: get Modern Warfare® II to access the first Special Ops Raid and a reimagined Shipment in Multiplayer, and receive bonuses for Warzone 2.0.

The marquee free-to-play limited-time mode for Modern Warfare® FC will be launched during Season 01 Reloaded — get the intel you need to reach those #SquadGoals.

For a limited time from December 15 through December 19, play Multiplayer in Call of Duty: Modern Warfare II for FREE! The Free Access period features fan-favorite 6v6 modes and an all-new Third-Person mode on maps such as Shipment, Farm 18, and El Asilo!

View All Call of Duty Posts